Back to Stories Gravel

The craziest of races in the weirdest of times. A GBDuro journey with Josh Ibbett.

2020 has been an unusual year on all aspects. Some events were cancelled, others adapted. GBDuro is one of them, and it’s 2020 edition might be even crazier than the past months we’ve lived.

When the Covid-19 pandemic hit the world in February 2020, nobody could ever have imagined what was about to happen. The following lockdowns disrupted everybody’s plans for the following months and created a state of uncertainty on the whole world of cycling. When would shops be able to reopen? When would racing start again, be it at a professional or amateur level? Would we still be allowed to ride our bikes outside, and for how long?

For alternative cyclists like Josh Ibbett, it might even have meant a lot more. With the huge travelling limitations instated by governments in an effort to fight the virus, they were deprived of the one thing that makes them feel alive: the thrill of adventure.

Everyone had to adapt quickly and try to find a new sense of normality. The best skill of human nature is perhaps its adaptability, and that’s exactly what everyone did; they adapted. Non cyclists started cycling, regular cyclists found new unexplored paths just outside their homes & race organizers found ways to organize races with social distancing.

2020 was supposed to be the 2nd edition of the GBDuro, a 2000 km self-supported bikepacking endure from the southernmost point of England to the north tip of Scotland. Trying to reduce the amount of potential social contacts happening during the race; the organizers shifted the race from self-supported to self-sufficient, making it the ultimate ‘Covid-friendly’ race.

This change would mean that anyone participating would have to carry all of their gear from the start to the finish, including all the food they would need on the way. It would also mean that riders would have to manage their sleeping & riding times themselves.

Having ridden most of the greatest bikepacking races in the world in the past years, 2015 Transcontinental race winner Josh Ibbett was definitely up to the challenge of rolling a 30 kg bike along his home country’s roads.

What happened next is purely epic history. 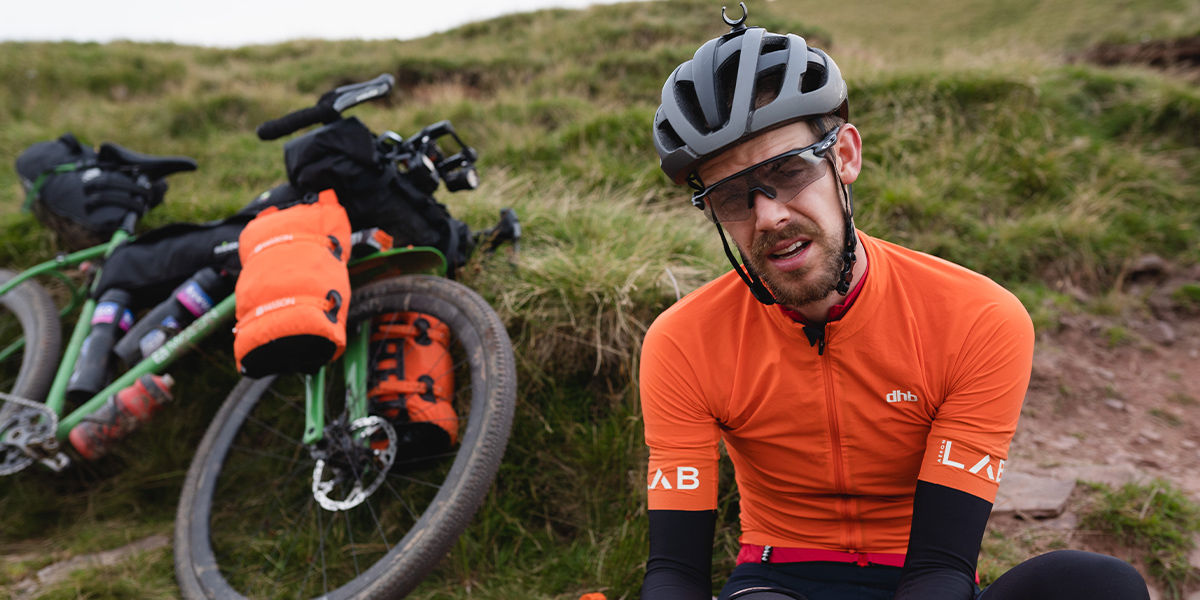 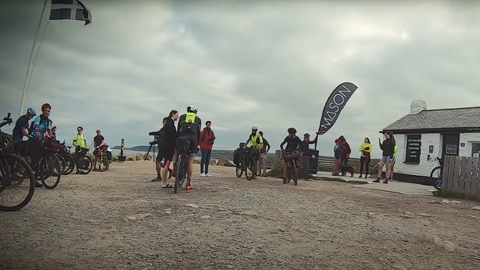 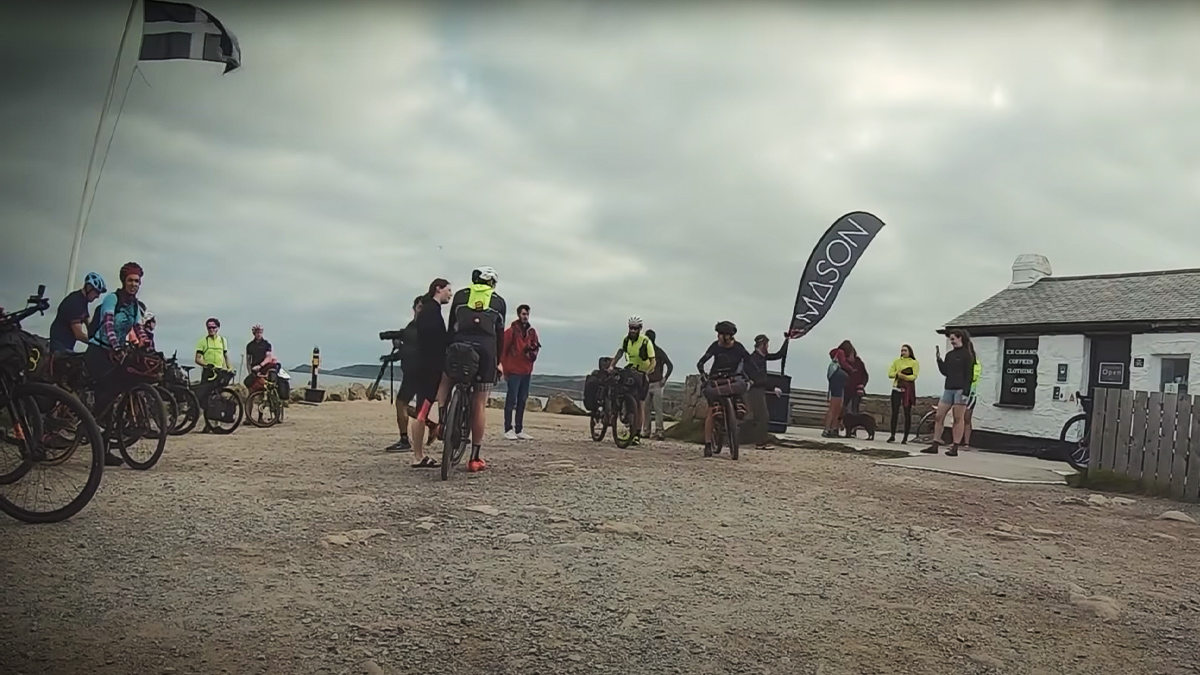 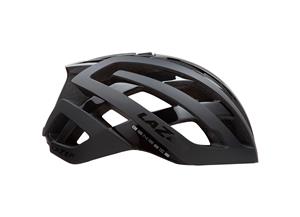 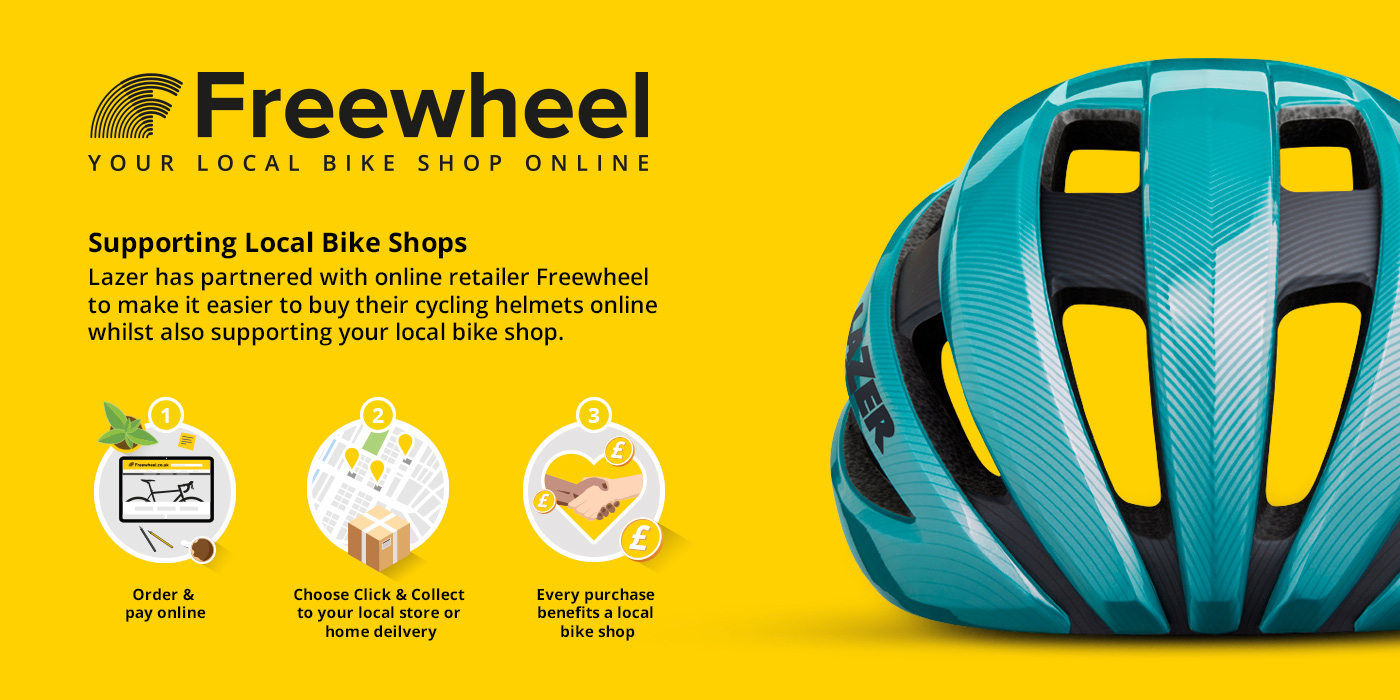